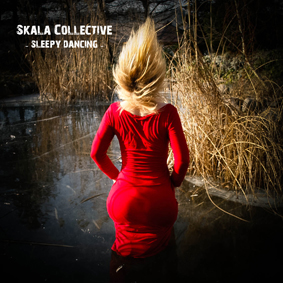 Sleepy Dancing, Skala Collective’s second album, this time with participation of a vocalist and in slightly different stylistics than ever before.
Sound and style of the band, well-known from the previous album, have been transformed through more pop type filters which make new compositions more melodic and definitely less harsh than the previous ones. However space rock areas and rhythmic kraut massage are still easy to hear in that music.
Gee’s vocals and lyrics have lent a sensual element of femininity. The whole, although comes from different music inspirations, forms a coherent album with occasionally a trance and hypnotic, sometimes even dance face. Skala Collective’s musicians define their production as post-pop.
Contact:
http://www.skalacollective.blogspot.com
skala@autograf.pl
***

Uploaded by Clinical Archives on March 16, 2013